This section includes herbarium of spore bearing plants and fungi other than type specimens collected from India and different parts of the World.

The term “Cryptogams” is imputable to the flowerless and seedless group of plants having hidden sex organs, reproducing via spores. These plants were placed by Linnaeus in his 25th  class Cryptogamia, where he let in Algae, Fungi, Bryophytes and Pteridophytes. In the contemporary classifications, the Fungi (along with Lichens) are treated as different from green plants but still it is being taught along with green plants in majority of the educationl institutions and universities of the world. Traditionally the Cryptogams are grouped in Thallophyte, Bryophyte and Pteridophyte. Thallophyte includes Algae, fungi, lichens and Bacteria but nowadays bacteria are treated independently from plants. The Bryophytes include liverworts, Hornworts and mosses and Pteridophytes include ferns and their allies.

Though, most of the day to day basic needs of human beings are fulfilled from flowering plants, but the value of cryptogams towards human civilization cannot be pretermitted. Cryptogams are the building blocks of every kind of ecosystem on the earth and inherent part of biodiversity. They provide the suitable atmosphere for the growth of higher plants, insects and animals, and play a pivotal role in ecosystem services such as climate regulation, environmental monitoring, water purification, nutrient cycling, modification of habitat, etc. Even though many cryptogams are socio-economically important and are used for various purposes like food, fodder, vegetable, bio-fertilizer, folk medicines, agriculture, horticulture, different industries, etc. 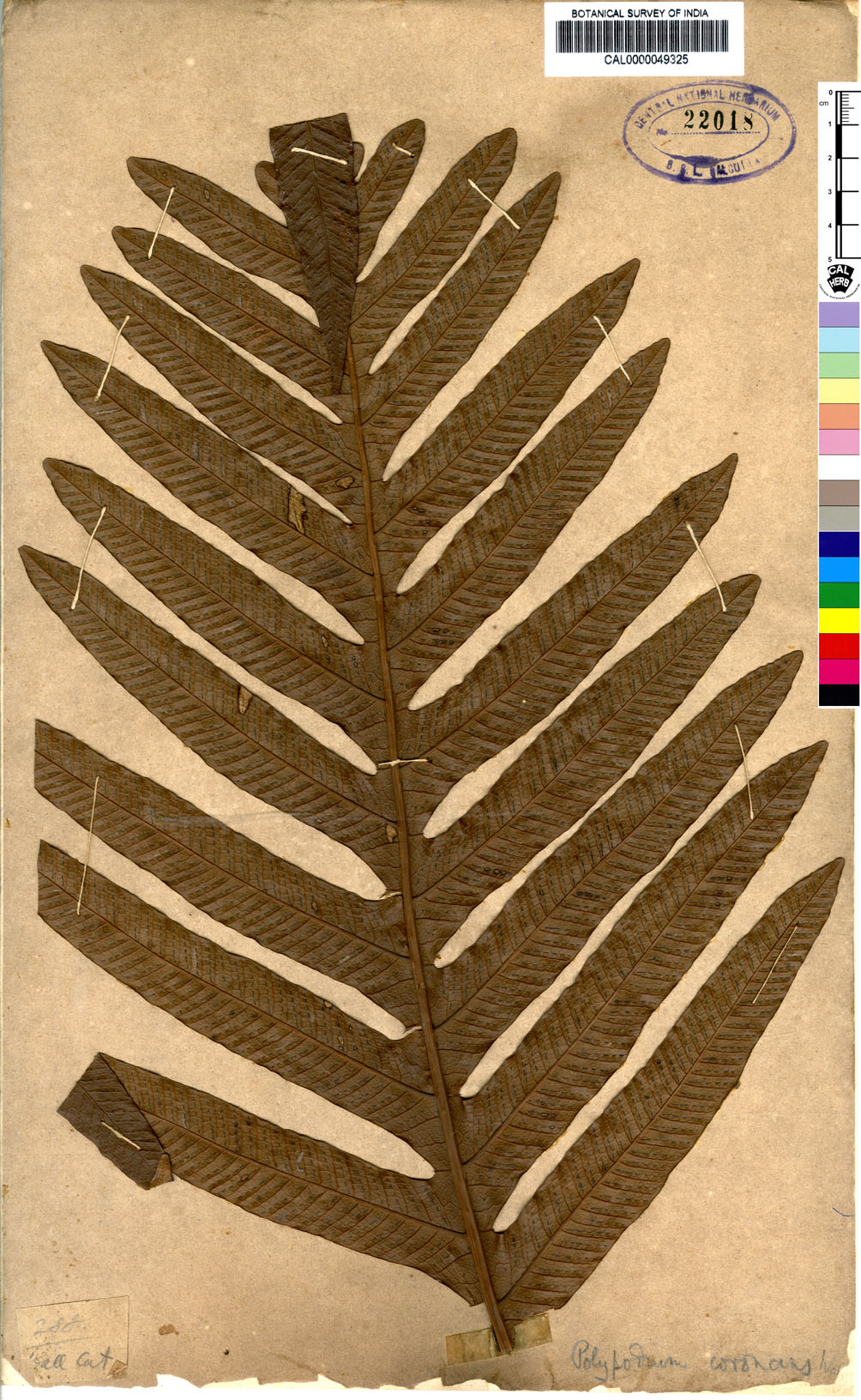 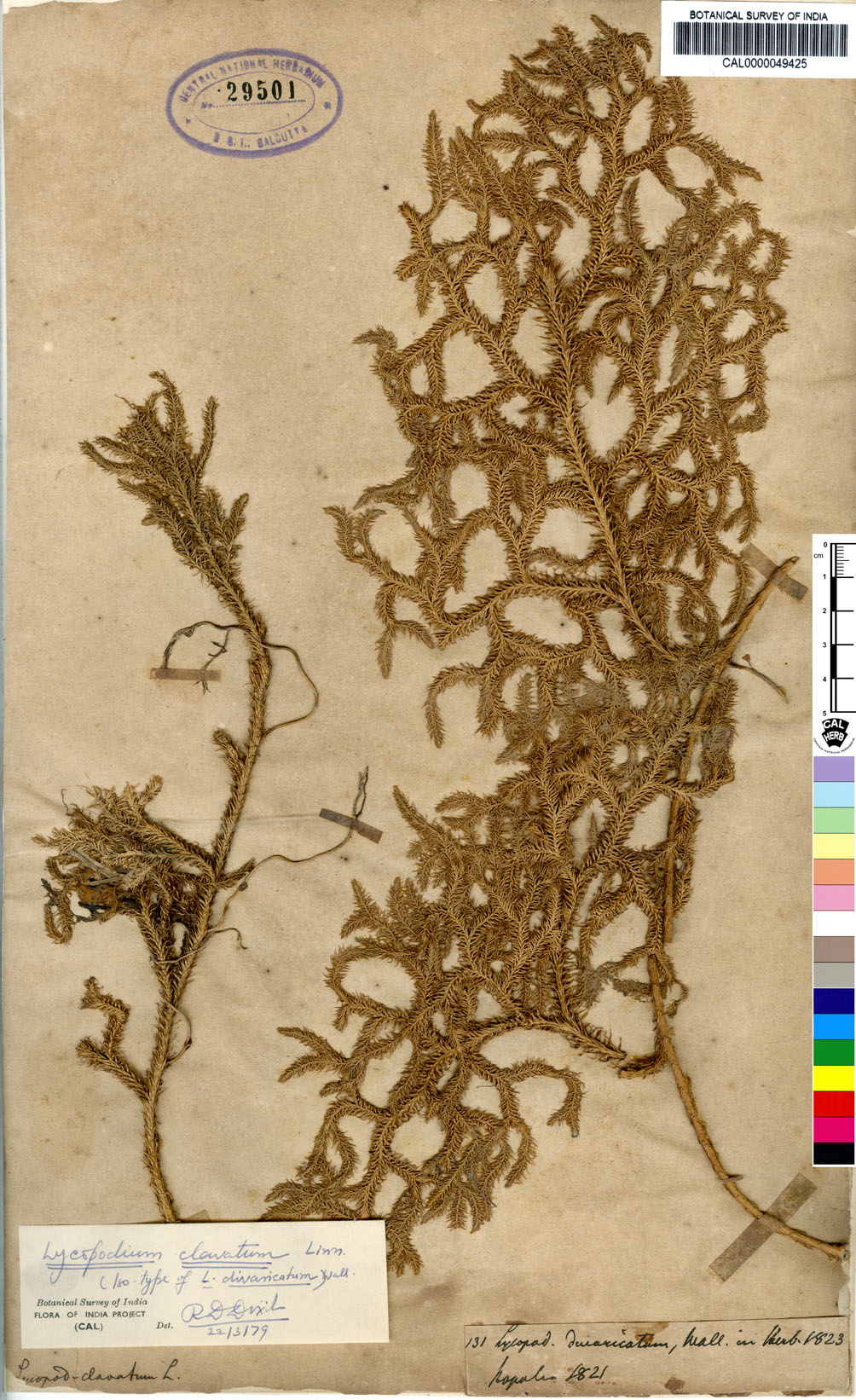 Current estimation revealed that Indian regions abode a total of 50,012 taxa of the plant kingdom. Of them, about 62.4 % (31,212 taxa) belong to cryptogams and 37.6 % (18800 taxa) related with angiosperms. Interestingly, many hilly areas, remote localities are yet not fully explored as far as cryptogams is concerned. The Indian scenario of taxonomy and taxonomists is far from satisfactory while considering the vast geographical area of the country and number of species recorded in this group of plants. Even in certain groups, there are no experts or only few expertise available, while in others inadequate taxonomic research has been carried out. So, there are several gaps of knowledge in Indian cryptogamic taxonomy which are mainly due shortage of trained taxonomists, curators, poor funding support, cryptic nature of the plants (much time consuming), and poor infrastructural facilities in the country.

In fact, the need of taxonomists has increased many folds after the Convention on Biological Diversity (CBD) where India is one of the signatories. The convention emphasizes to document a whole range of organismic diversity and its conservation, sustainable use and to monitor the efficacy of conservation measures adopted. However, a lot still has to be done to achieve the complete goal for these groups of plants.

Our Cryptogams General Collection is currently being digitized.